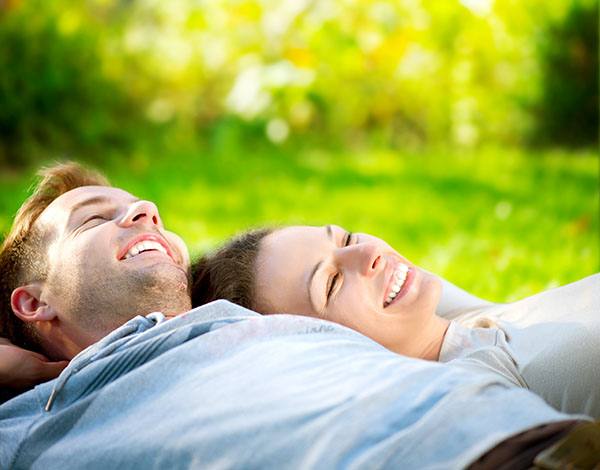 Gum recession is a very common dental problem that occurs in a large number of Americans. Described as the process whereby the gum tissue gradually pulls backward or wears down, gum recession can leave you with hyper-exposed teeth or even have the gum exposed to the surface. In addition, this problem can cause there to be pockets and gaps in between the teeth, which make it easier for infections to occur due to the bacteria building up within these gaps or pockets. Most people do not realize that they are experiencing gum recession since it is an extremely slow process. However, it is strongly advised to seek dental, or orthodontic, treatment for gum recession as left untreated it will result in repeated infections that can ultimately damage the structure of the teeth, bone, and gums.

Periodontists treat gum recession and know that seeking treatment is critical to your mouth's overall health. Unlike many gum diseases, gum recession can occur naturally and is often caused by habits that erode the gums over time. There are other factors as to why gum recession occurs, some more serious than other, and there are a number of treatment options that you should consider and go over in depth in our dentist office.

So what causes gum recession in the first place?

Gum recession can be caused by a number of factors. Some of these are:

To learn more about how to prevent or treat gum recession, call and schedule an appointment with our dental office.

Bleeding gums can be painful and ruin one's life. Don't let dental pains make life more difficult.There are a variety of reasons from over-brushing to gum disease. If your gums bleed for more than one day and you are brushing gently, then schedule an appointment with us as soon as possible.Why Are My Gums BleedingAt…

Looking for some tips so you can avoid periodontal surgery? Good idea. More commonly known as gum surgery, this type of surgery is often performed on those who have been diagnosed with a gum disease, like gingivitis or periodontitis. Ongoing mouth problems will eventually lead to a loss of bone and tissue, which can often…

If you have been diagnosed with gum disease, it is important to consider the various treatment options and to make a decision about whether to have surgical or non-surgical gum disease treatments to restore your gum health. The decision you make is going to directly impact the recovery outcome. There are several things to keep… 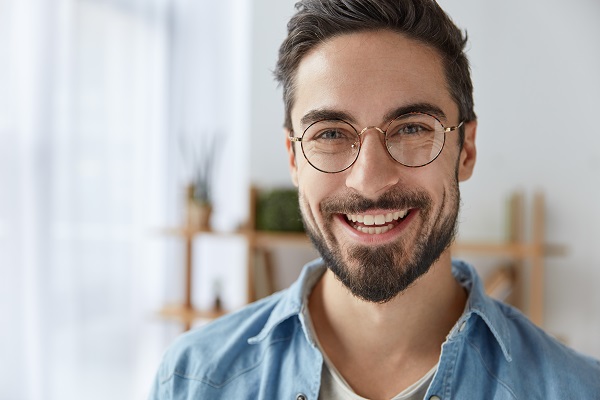 How To Prepare For Dental Implants

Are you considering getting dental implants to restore your smile? You may feel unsure about this decision or feel some anxiety. It is understandable. The process of getting implants takes time and can involve some discomfort and a long recovery. To ease your worries, it is helpful to understand the benefits of this treatment and…

Wisdom tooth extraction is a common dental surgery that is typically performed on adults between the ages of 17 and 25. The American Dental Association recommends that patients schedule a consultation to check their wisdom teeth before turning 20 years old. A dental professional can determine how many wisdom teeth a patient has and if…